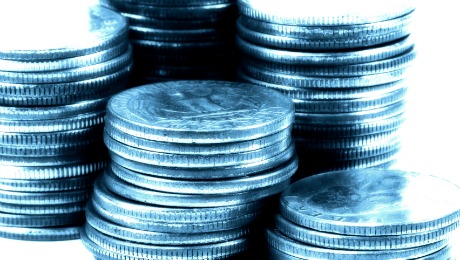 How much money do you think you spend in a day?

According to the latest results of a Gallup poll, the average American spent $87 a day in February. That’s nine bucks more a day from the $78 average in January, which was the lowest estimate in 14 months.

The results of the Daily Self-Reported Spending poll are based on more than 13,000 Gallup Daily tracking interviews with U.S. adults throughout the month. Each day, Gallup asks survey respondents to report their spending for the previous day, leaving out normal household bills and major purchases like buying a home or a car. The amount of money each respondent reports having spent is an estimate of discretionary consumer spending. In other words, it shows about how much money Americans are spending on things like luxuries or smaller, unexpected expenses.

Historically, February results usually match or exceed those reported in January. This is thought to be due to consumer pullback after heavy spending over the holidays. The $9 increase between January and February of this year indicates that consumers are either in better positions to spend money or they are making up for lost spending opportunities due to January’s harsh weather.

According to Gallup, consumer spending in February spiked near the middle of the month. This is a fairly typical occurrence, as many workers are paid every two weeks and spending “tends to increase around traditional paydays in the beginning and middle of each months.”

Could this be a preview of further increases to come this spring? As the weather warms up, kids get out of school for spring break, and more and more people enter the real estate market, it wouldn’t be surprising if the daily spending figure continues along the upward path.