Demand for purchase mortgages on the rise 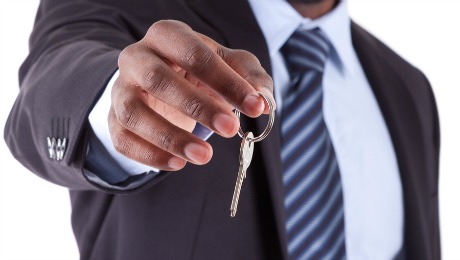 In early March, Inman News reported that the demand for purchase mortgages bounced back after hitting a 19-year low in February. This information originally came from a March 5 press release issued by the Mortgage Bankers Association (MBA).

The MBA stated that mortgage applications rose 9.4 percent from one week earlier, according to the data collected in their Weekly Mortgage Applications Survey. This information was for the week ending February 28, 2014.

The press release also stated that the volume of applications for refinance loans increased, with the Refinance Index gaining 10 percent over the previous week’s figure. However, the total refinance share of mortgage activity dropped slightly to 57.7 percent of all applications from 58 the week prior.

As mortgage rates continue to remain low, its not surprising that more people are applying from purchase and refinance loans. But in order for the increased activity to be sustained, several market conditions are likely needed. Many experts have said that limited real estate inventory is a major hurdle for the housing and mortgage market. If there aren’t enough homes for sale, then it stands to reason that there won’t be as many people taking out loans. In addition, as home prices continue to rise, we may see more sellers putting their homes on the market, but will buyers be as quick to purchase? While it was pretty clear that the U.S. was in a definite buyers market before, perhaps now the pendulum is beginning to swing in the opposite direction and the market is in a state of transition.

Inman News noted that while the application volume increased for the week earlier, the year-over-year comparison was still low. Applications for purchase loans were down 19 percent from a year ago. This could tell us that purchase loan demand has cooled off, as home prices have increased and limited inventory remains an issue in many markets. However, the mortgage industry shouldn’t be worried, as home buyers are continuing to enter the market every day, most of whom will need to secure a home loan. Additionally, homeowners with adjustable rate mortgages may be more inclined to refinance to a traditional fixed rate loan, as rates have increased slightly.

Here’s a look at the average rate data from the MBA’s Weekly Survey:

(Note that these figures represent averages only, and have likely changed since this blog has been published. Contact eLEND today for the most accurate rate information.)