New Home Sales Up 18.6 Percent in May 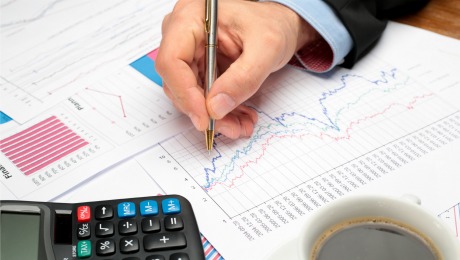 Before moving on to the actual numbers and locations where the nation’s housing market is booming, let’s first review why this is such a positive development in the first place:

So, when new home sales are up, it’s good news all around!

The National Association of Home Builders (NAHB), published a press release in late June announcing that for May 2014, the sales of newly-built, single-family homes was up by 18.6 percent. Please note that this figure reflects a seasonally adjusted rate of 504,000 units for May alone. Both the U.S. Census Bureau and the U.S. Department of Housing and Urban Development (HUD) have confirmed that this figure reflects the highest rate for new home sales since May 2008. To put things into perspective, that is back when iPhones were less than a year old, George W. was President, Rhianna and Chris Brown were still an item, and No Country for Old Men won the Oscar for Best Picture.

Those in the home building industry have been breathing sighs of relief, especially after 2014’s initial slow start. The chief economist for the NAHB, David Crowe, commented, “As job creation continues, we can expect further release of pent-up demand and continued gradual growth in the housing recovery.”

Sellers will be pleased to hear that it’s still their ballgame, thanks to the fact that inventories throughout the nation remain low, with a 4.5 month supply when averaged out against the current rate of sales.