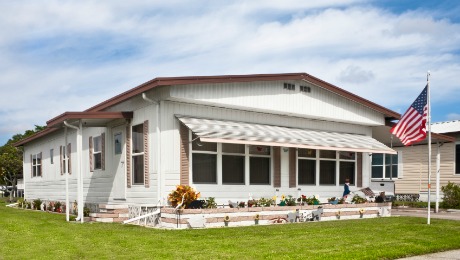 According to a July 2 press release from First American Financial Corporation, Interthinx, a subsidiary of the company, found that property valuation fraud is up 27 percent from the last quarter and is up 17 percent from a year ago. The increase is most likely due to investors in certain areas purchasing and listing multiple properties in the same neighborhood and controlling the price of properties to their advantage, the press release stated.

Another contributing factor to the increase in valuation fraud was observed to be the rise of properties being appraised well above traditional valuation thresholds. While certain guidelines and regulations have been put into place to prevent home appraisers from inflating a property’s value, these rules have had less-than-positive feedback from professionals in the industry.

With the latest findings from Interthinx’s 2014 Mortgage Fraud Risk Report, it appears these new rules may not protect the market from inflated values as much as people had hoped.

“This quarter’s report is a reminder that lenders need to be aware of emerging fraud risks,” said Jeff Moyer, president of Interthinx. “The rise in property valuation risk is troublesome because collateral values are a critical element in making sound lending decisions. To make lending decisions with increased confidence in the loan’s quality, we recommend that lenders use automated tools early in the valuation process to double check opinions of value, quality of work and regulatory compliance on issues such as licensing.”

Some key findings in the report include…

You can read the full report from Interthinx here.